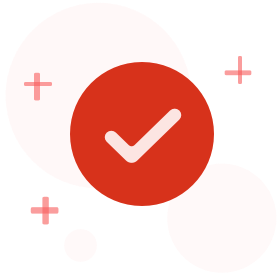 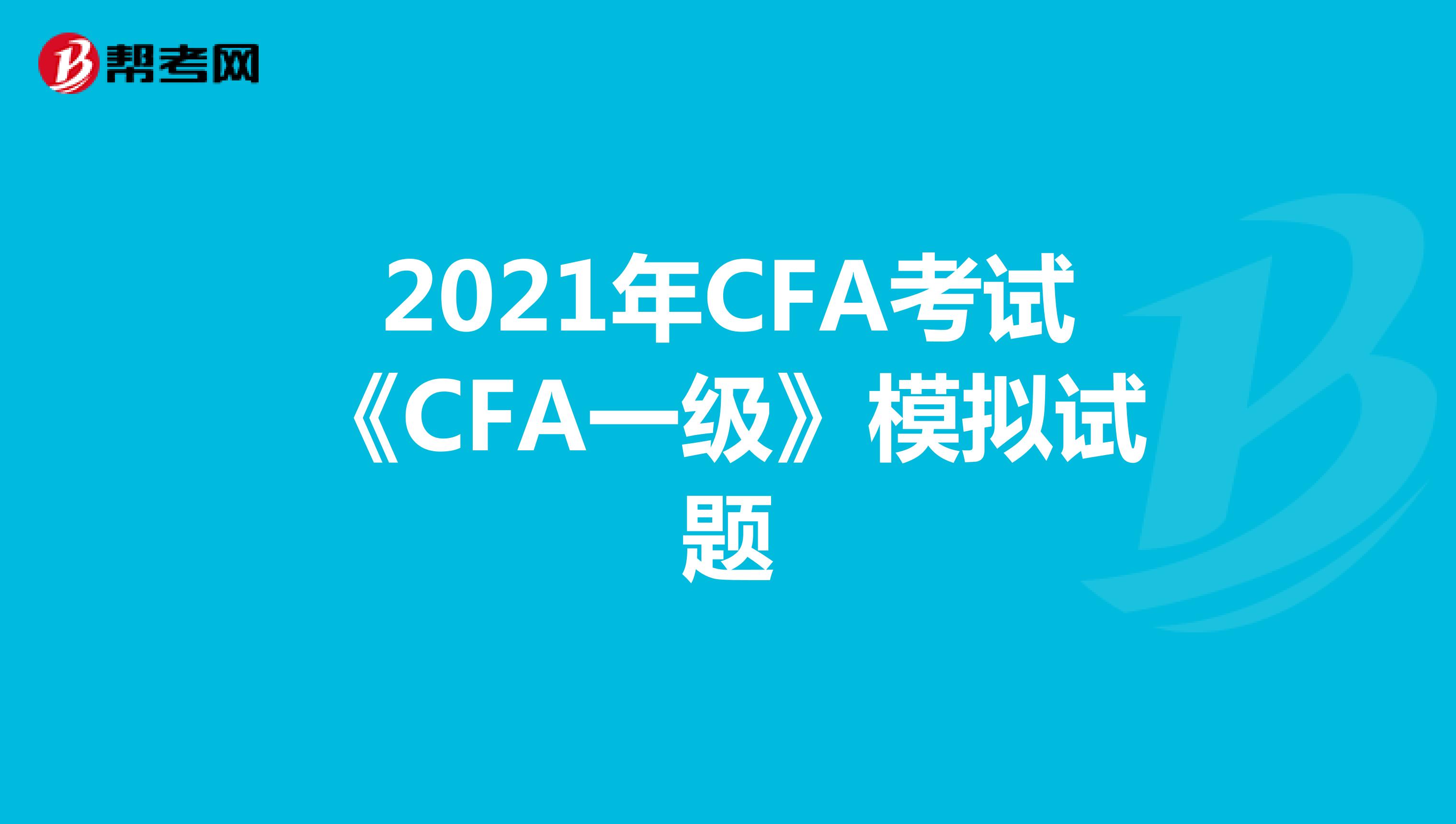 1、An analyst does research about the reported revenue of a company and gathers thefollowing information about a product:

Assume that the company bears no inventory risk for the product and uses net reportingof revenue, reported revenue of the product is closest to:【单选题】

2、The following annual financial data are available for a company:

Interest expense for the year is closest to:【单选题】

Describe the steps in the preparation of direct and indirect cash flow statements, including how cash flows can be computed using the income statement and balance sheet data.

3、A review of a company’s inventory records for the year indicates that the following costs were incurred:

If the company operated at full capacity during the year, the total capitalized inventory cost is closest to:【单选题】

Distinguish between costs included in inventories and costs recognized as expenses in the period in which they are incurred.

4、The following table shows the volatility of a series of funds that belong to the same peer group, ranked in ascending order:

The value of the first quintile is closest to:【单选题】

A is correct. First, find the position of the first quintile with the following formula:

y is the percentage point at which we are dividing the distribution. In our case we have y = 20, which corresponds to the

n is the number of observations (funds) in the peer group. In our case we have n = 13;

Therefore, the location of the first quintile is between the volatility of Fund 2 and Fund 3 (because they are ranked in ascending order).

Then, use linear interpolation to find the approximate value of the first quintile:

5、Duration is most accurate as a measure of interest rate risk for a bond portfolio when the slope of the yield curve:【单选题】

C is correct because duration measures the change in the price of a portfolio of bonds if the yields for all maturities change by the same amount; that is, it assumes the slope of the yield curve stays the same.

6、Umi Grabbo, CFA, is a highly regarded portfolio manager for Atlantic Advisors (AA), a mid-sized mutual fund firm investing in domestic securities. She has watched the hedge fund boom and on numerous occasions suggested her firm create such a fund. Senior management has refused to commit resources to the area. Attracted by potential higher fees associated with hedge funds, Grabbo and several other employees organize a hedge fund to invest in international securities. Grabbo is careful to work on the fund development only on her own time. Because AA management thinks hedge funds are a fad, she does not inform her supervisor about the hedge fund creation. According to the Standards of Practice Handbook, Grabbo should most likely address which of the Standards immediately?【单选题】

According to Standard VI (A) Disclosure of Conflicts, Grabbo should disclose to her employer the fact she is developing a hedge fund that could possibly interfere with her responsibilities at AA. In setting up a new fund, Grabbo was not acting for the benefit of her employer. She should have informed AA that she wanted to organize a hedge fund and come to some mutual agreement on how this would occur.

7、Albert Nyakenda, CFA, was driving to a client’s office where he was expected to close a multi-million dollar deal, when he was pulled over by a traffic policeman When Nyakenda, realized the policeman planned to wrongly ticket him for speeding, he offered to buy him “lunch” so that he could quickly get to his client’s office. The alternative was to go to the police station and file a complaint of being wrongly accused that would also involve going to court the next day to present his case. The lunch would cost significantly more than the ticket. Did Nyakenda violate the CFA Code of Ethics?【单选题】

B.No, because he was wrongly accused.

C.No, because the cost of lunch is more than the ticket.

Nyakenda was effectively trying to bribe the policeman so that he would not issue a speeding ticket. This action violates the Code of Ethics. Despite feeling he was wrongly accused, it is only his opinion, and may not based on fact or in a court of law. Nyakenda has a responsibility to act with integrity and in an ethical manual.

8、Partial information on three baskets containing goods A and B is given in the table below. Themarginal rate of substitution of B for A,

at Basket 2 is also provided.

Describe the use of indifference curves, opportunity sets, and budget constraints in decision making.

C is correct. Because the consumer is indifferent between all three baskets, they must all fall on the same indifference curve. The

at Basket 2 is 4, meaning that the slope of theindifference curve at that point is –4, hence

9、Matthew Murphy, CFA, is an analyst at Divisadero Securities & Co..If Murphylives and works in a country where applicable laws differ from the requirement ofthe Code of Ethics and Standards of Professional Conduct,:【单选题】

A.Murphy must comply to the applicable local law of the country.

B.Murphy must comply to the Code of Ethics and Standards of ProfessionalConduct.

C.Murphy must comply to the stricter of the applicable local law of the countryor the Code of Ethics and Standards of Professional Conduct.

10、An analyst gathers the following data about a company and the market: 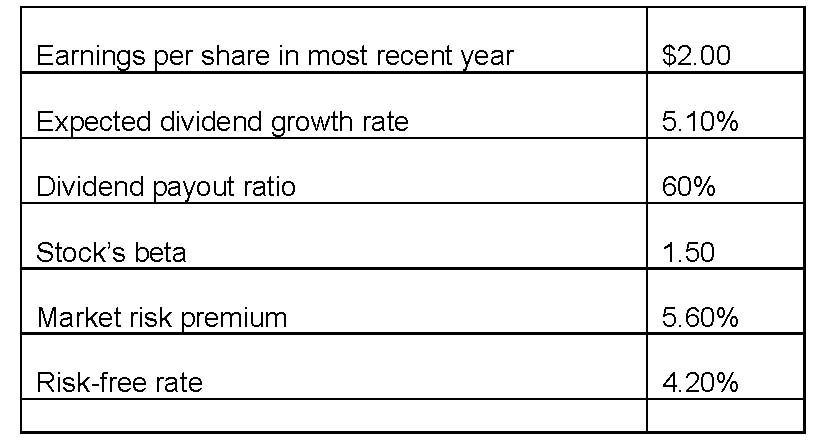 Using the dividend discount model, the company’s price per share is closest to:【单选题】

r = required rate of return on the stock 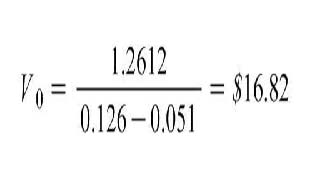 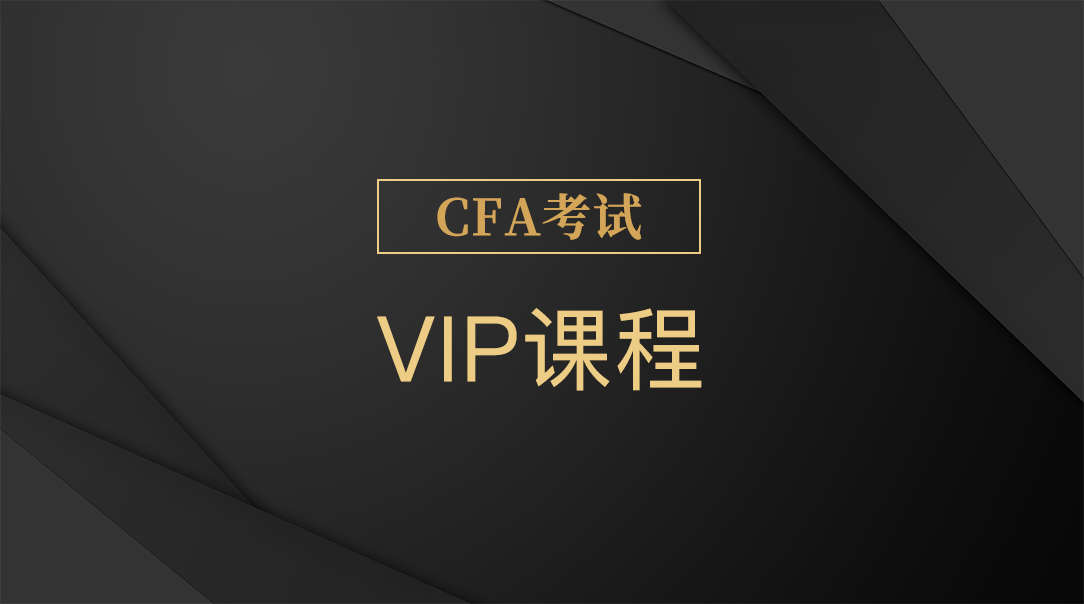 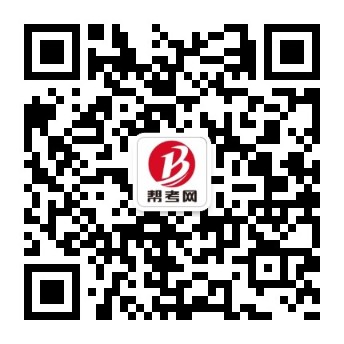